And the Winners Are…

We celebrated the 5th Annual Dancing with the Stars Ulster Style at Diamond Mills in April.  The performances showcased all the contestants’ hard work and some great choreography from our local dance instructors.  This year’s judging panel was made up of former DWTS contestants: Head Judge, Holly Snow; Nadine Ferraro, Greg Helsmoortel, Terry Hlavaty, Lauren Sheeley, Elisa Tinti, and Alan Roberts.  Click on the contestants name to see their wining videos on YouTube!

And the winners are:

Most Inspirational:  Local DJ Dave Leonard teamed up with instructor Pam Marshall to do a challenging West Coast Swing to Salt-N-Pepa’s Shoop. 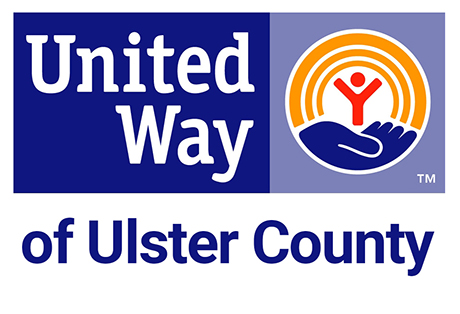